Our vision is to preach the Gospel of Grace, so that the finished works of Christ revealed, believed, and applied will transform the believer, prospering them in every area of their lives.

Our mission is to plant churches, faith-based programs, and schools globally to empower, enlighten, and equip people from all walks of life with the Word of God and His principles. It is our endeavor to transform families, communities, and cities, causing the Glory of God to emerge from the lives of His people and providing a light that can never be hidden.

Every Wednesday at 7:10pm CST

Connect with your peers in a safe spiritual environment to discuss topics bigger than yourself.
Join Bible Study

Serves Pastor Reggie and First Lady Twila for all services and special meetings as it relates to their preparations for ministering. Positions on this team are appointed.

Assists Pastor Reggie by praying forth the plans, pursuits, and purpose for the vision God has given him for this ministry.  They conduct all prayer and supplication in the Spirit.

Assists with carrying out the vision by seating and serving the congregation so that the services can flow decently and in order.  They provide and collect materials before and during service to better serve the congregation.

Connects members into the ministry. They are the “hub” where everything begins. They greet members and visitors entering the church and help them to feel welcome and appreciated. They are responsible for sharing current and upcoming events, activities, and ministry opportunities.

Ensures the continuous flow of the worship service by providing transitions and arousing the congregation. Positions on this team are appointed.

Provide instrumental music during worship services, creating an atmosphere for the Word of God and Spirit of God to flow freely.

Provides enhancement to the worship services through inspirational singing and encourages the flow of the Spirit through special selections.

Helps create a pleasant, comfortable, and friendly environment for members and guests.  They assist with décor and refreshments for all church events.

Greet people as they enter the church in order to provide a welcoming environment. They offer assistance to those who respond to an altar call during worship services.

Manages the audio and visual equipment to produce quality sound, recordings and visual presentations for all services and special events.

Allows today’s middle school and high school youth to reach full maturity with an understanding of God and their purpose. The youth ministry will act as an incubator for youth to develop fully in spite of their family dynamic. This ministry provides a place where the phases of life are explained and embraced.

Assists in assuring a comfortable and secured environment on church premises. They are specially qualified to maintain safety and secure the facility.

Ministers salvation, the baptism of the Holy Spirit, spiritual rededication, and restoration to people who respond to an alter call during worship service.

Maintains financial records and monitors the church’s accounting processes. They are responsible for providing financial reports based on information compiled from all tithes and offerings received. Positions on this team are appointed.

Ministers to the children (Kindergarten–5th Grade) on a level that will increase their ability to understand and practice biblical teachings and principles.

Provides orientation to new members concerning the purpose, vision, and goals of ECM. They are well-versed in the history and mission of the church.

Greet and direct traffic on and near church property for weekly services and special meetings.

WE BELIEVE in one God, who exists in three Persons—the Father, Son, and Holy Spirit. He is loving, holy and just.

WE BELIEVE that sin has separated us all from God, and that only through Jesus Christ can we be reconciled to God.

WE BELIEVE that salvation is God’s gift to us. It is available to anyone who confesses the Lord Jesus with their mouth and believes that God has raised Him from death to life.

WE BELIEVE that the Holy Spirit is our Comforter. He guides us in all areas of our lives. He also blesses us with spiritual gifts and empowers us to yield the fruit of the Spirit.

WE BELIEVE that God wants to transform, heal, and provide for us, so that we can live blessed and victorious lives that will impact and help others.

WE BELIEVE that our Lord Jesus Christ is coming back again just as He promised.

WE BELIEVE that the Bible is God’s Word. It is inspired and accurate. It is our perfect guide in all matters of life.

WE BELIEVE that Jesus Christ is both God and Man. He was conceived by the Holy Spirit and born of the virgin Mary. He led a sinless life, took all our sins upon Himself, died and rose again. Today, He is seated at the right hand of the Father as our High Priest and Mediator.

WE BELIEVE that water baptism is a symbol of the cleansing power of God and a testimony of our faith in the Lord Jesus Christ.

WE BELIEVE that the Holy Communion is a celebration of Jesus’ death and our remembrance of Him.

WE BELIEVE that we are called to preach the gospel to all nations.

Thank you for your interest in Emerge Church Memphis. For general inquiries of Prayer Requests please fill out the form and we will be in touch shortly. 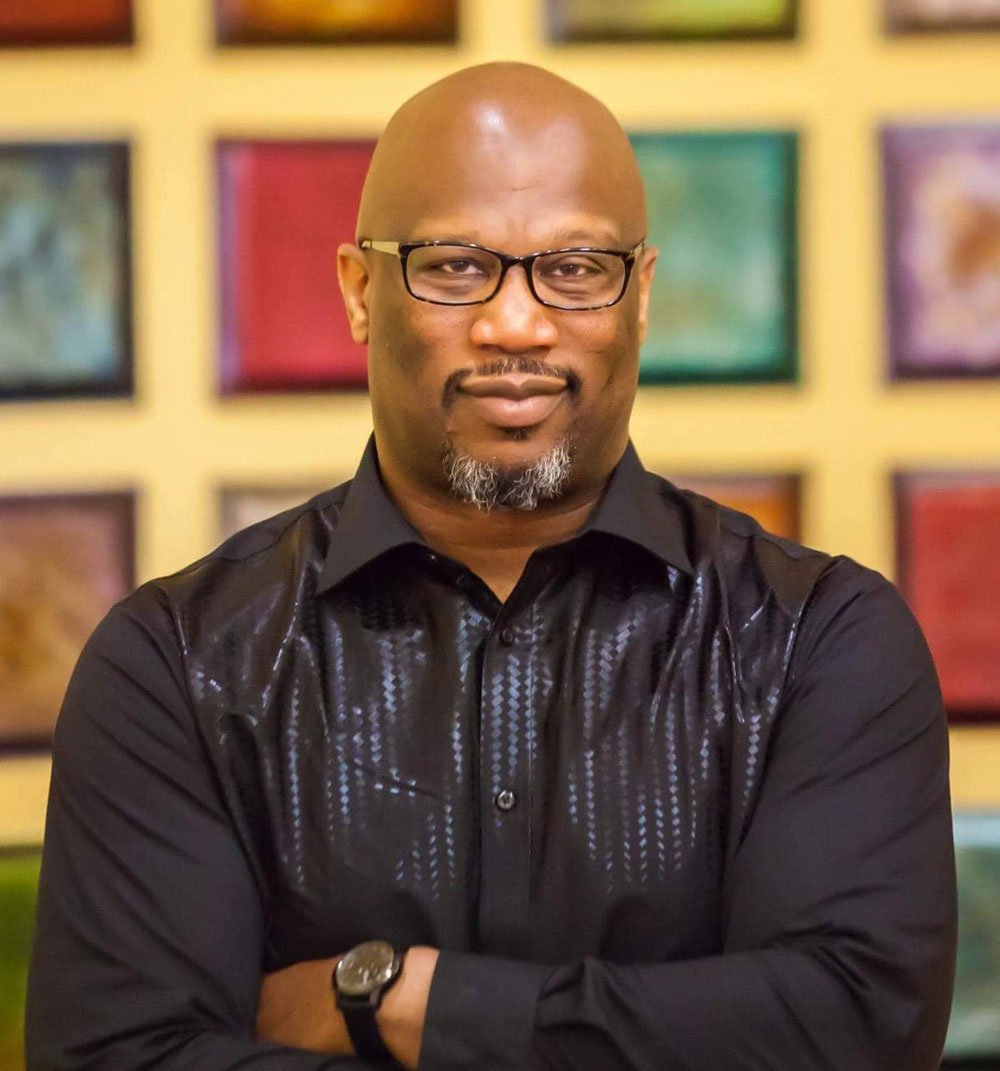 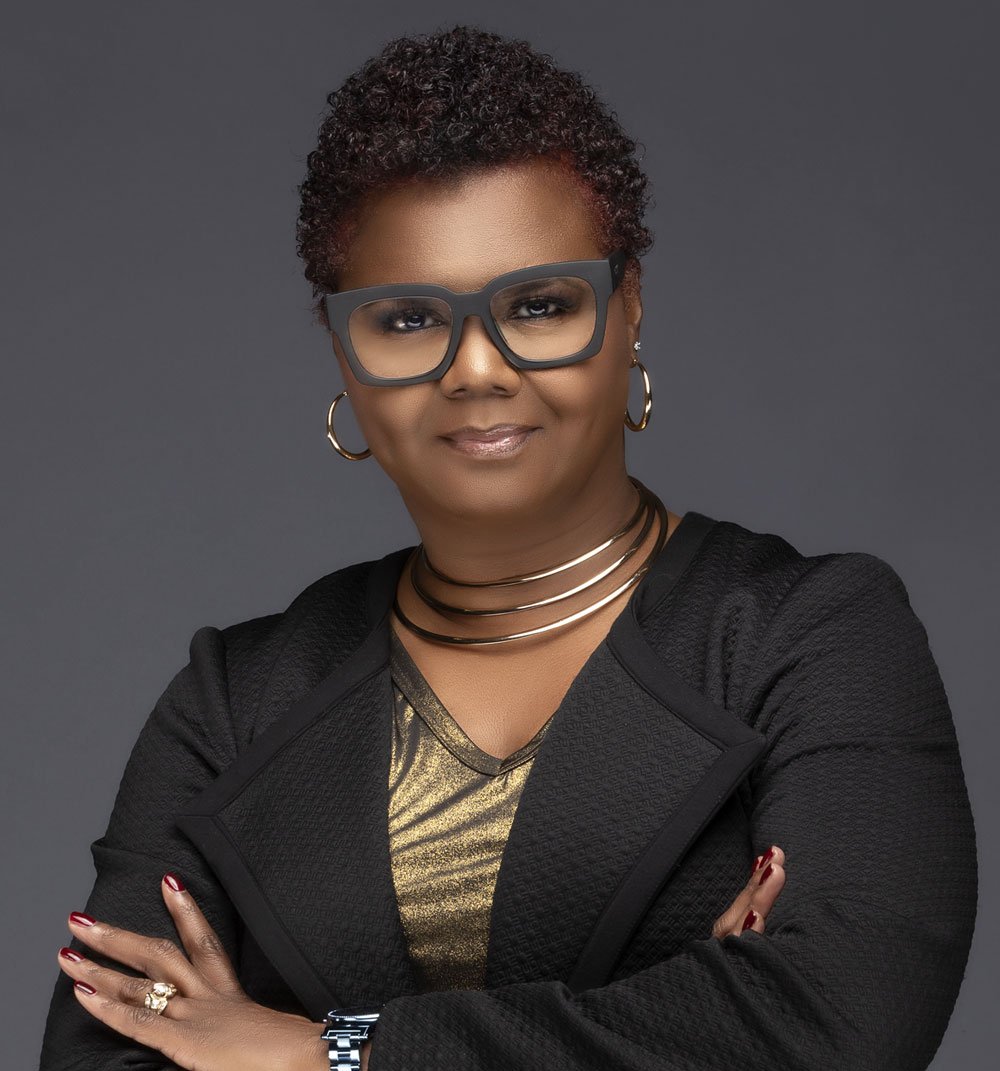 Emerge Church Memphis (ECM) is led by Pastors Reggie and Twila White who have both served in ministry for more than 20 years.

They have served in various roles of ministry from community development and outreach to leadership development and organizational management. During this time in ministry, they have developed a heart to serve God and His people. Acknowledging their call to pastor in 2002 the Father showed them their assignment according to Romans 12:2 to renew the mind of the believer and to reveal their identity in Christ. They saw that people in general were doing the work of the ministry, however were not experiencing the abundant life that Christ promised and that led to frustration in the life of the believer.

Knowing that there was something missing and after praying and seeking the Father, Pastor Reggie was introduced to the Gospel of Grace. Pastor Reggie and Twila became students of the Gospel of Grace (Christ), learning that we had been made righteous through His obedience, redeemed from the curse of the law and that God had reconciled us back to Himself through Christ at the cross. We realize that Romans 6:14 is our reality; that sin no longer has dominion over us and that we are no longer under the law but under Grace. Pastor Reggie was now compelled to reveal God’s GRACE and unmerited Favor to those he came in contact with.

In his profession as a Life Coach, Pastor Reggie began to recognize that people were walking away from the church and seeking other ways to find answers to life.  In response he started the “Life Class”. The Life Class was designed in 2014 to strategically provide people with tools to identify, build and maintain the life they so desired and introduce them to the Gospel of Grace.

In 2015 Emerge Church Memphis was founded.  ECM is a church of spirit filled believers who believe we are the subject of Gods love. Today our focus as a church is to use the 7 Mountains (media, government, education, economy, religion, family and arts) to advance the Kingdom of God.